The attorneys of Lokey, Mobley and Doyle look for creative ways to favorably resolve Georgia civil cases and disputes for our clients. In some circumstances, an early mediation prior to suit is a good way to resolve a case where the litigation costs would exceed the amounts at issue. Other cases can be quickly resolved through a motion to dismiss or a motion for summary judgment. There are cases where the positions of the parties are so far apart that the case should be litigated through trial and appeal if necessary.

Lokey, Mobley and Doyle is rated by Martindale-Hubbell as AV Preeminent, its highest rating. This rating signifies that the lawyer’s reviewed peers, other lawyers in the same field, rank the lawyer at the highest level of professional excellence for their legal knowledge, communication skills and ethical standards. Martindale-Hubbell has been rating lawyers for over one hundred years.

We zealously represent our clients in all phases of a claim or case. If necessary, we will pursue a case through extensive discovery, multiple motions, trials or appeals.

Lokey, Mobley and Doyle, LLP is a successor firm to Lokey and Bowden, a partnership sealed by a handshake in 1939 by Hamilton Lokey and Henry Bowden. Charles Lokey, Hamilton’s brother, began working for Lokey and Bowden in 1946.

Hamilton Lokey, a graduate of the University of Georgia, was a trial lawyer whose notable cases included the defense of lawsuits arising from the 1946 Winecoff Hotel fire, which resulted in 119 deaths and was the worst hotel fire in United States history. Hamilton Lokey served in the Georgia House of Representatives from 1953-1956.

We represent clients in regard to claims of negligence and other wrongdoing involving a variety of incidents that may have resulted in serious injury or death. Read More

We represent clients in the evaluation of insurance coverage issues. We conduct factual investigations and review insurance policies to evaluate whether or not particular claims are covered. Read More

Appeals in Federal and State Courts 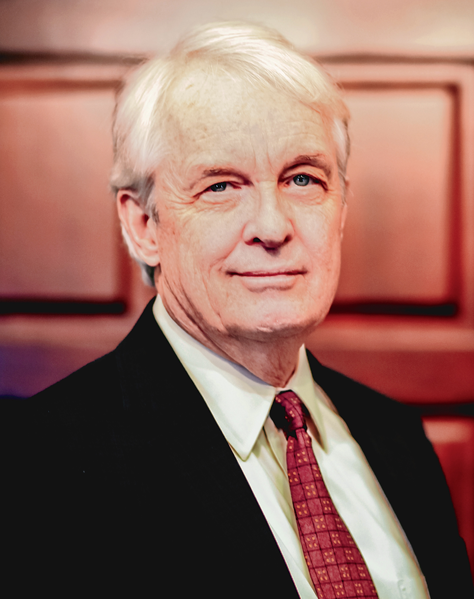 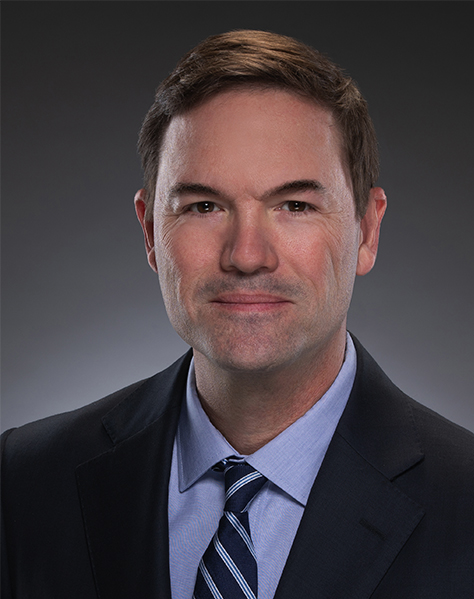 Kevin is AV rated by Martindale-Hubbell.  He has practiced civil litigation since 1995, and has briefed and argued cases in most Courts throughout Georgia. 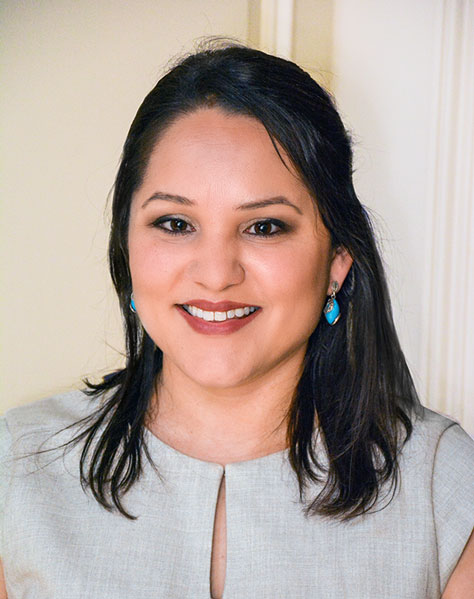 The Court of Appeals of Georgia rules in favor of the City of Brookhaven in auto accident case involving a defective pre-suit notice.

Georgia Court of Appeals rules in favor of the City of Waco in personal injury case involving a deficient ante litem notice.